What’s Your Reaction to Fear? 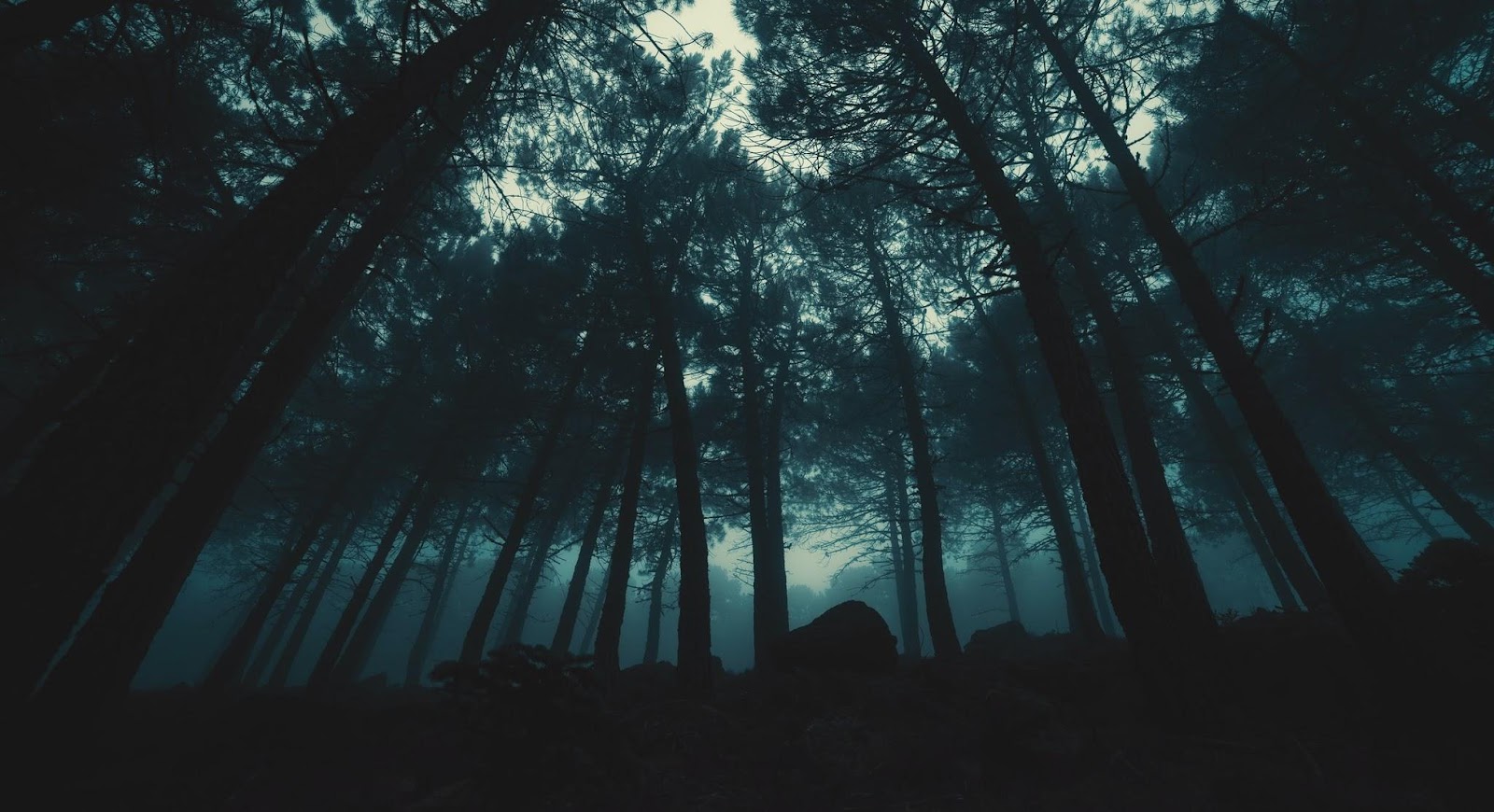 Imagine you’re living in the stone age. You’re minding your own business when a bear runs out of the woods. How do you imagine yourself responding?

Fear is a primal emotion. We often respond to modern day stressors in primitive ways — in the ways cavemen reacted to their own dangers. It’s a pre-programmed feeling designed to keep us safe.

But not all fear responses are the same. Four that have been identified are: fight, flight, freeze, and appease. Maybe you’ve heard of fight vs. flight before, but not the other ones. Let’s break them down!

There’s no right or wrong way to feel fear. Our response is a knee-jerk reaction, but it can help to know how we tend to respond. Maybe your actions reflect one of these, or maybe it depends on the specific situation.

There’s a lot of information on this topic — probably because fear is so universal! For more information, you can visit here. There are also other theories, such as the tend and befriend alternative. Some psychologists identify the “fatigue” response, too. But the four above are the most commonly observed.

No matter your fear response, being afraid is a normal human emotion. You’re doing the best you can to keep yourself and loved ones safe — that’s something to be proud of.

Which fear response do you most identify in your own behavior?